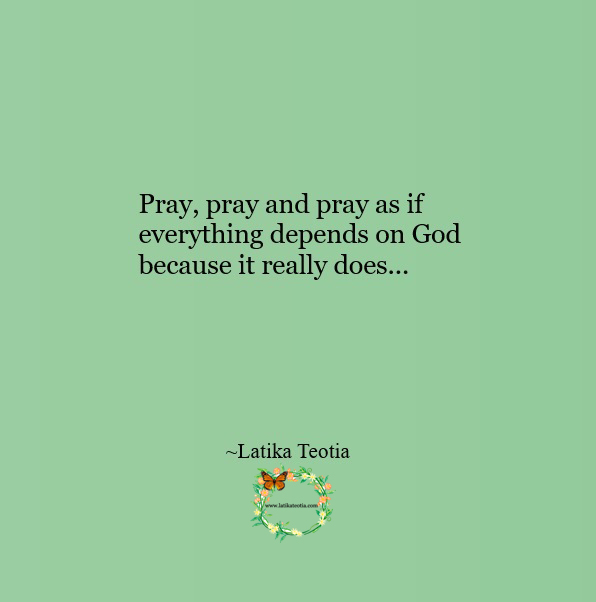 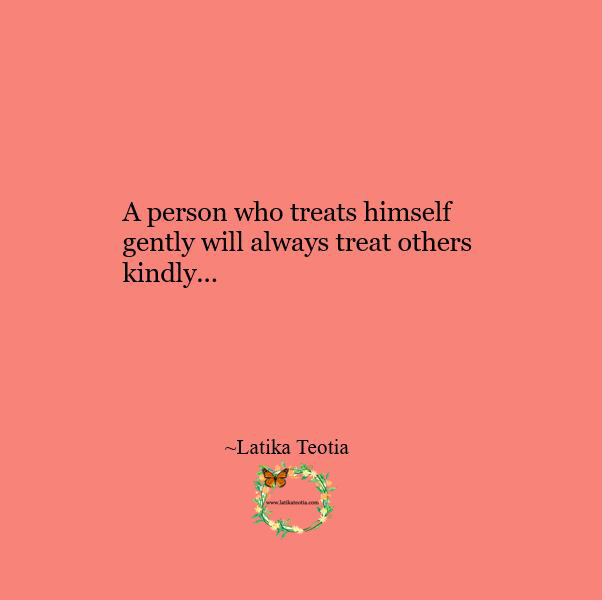 When you value your life and yourself, you will begin to value others as well; as it is said “a person who treats himself gently will always treat others kindly”.
~Latika Teotia 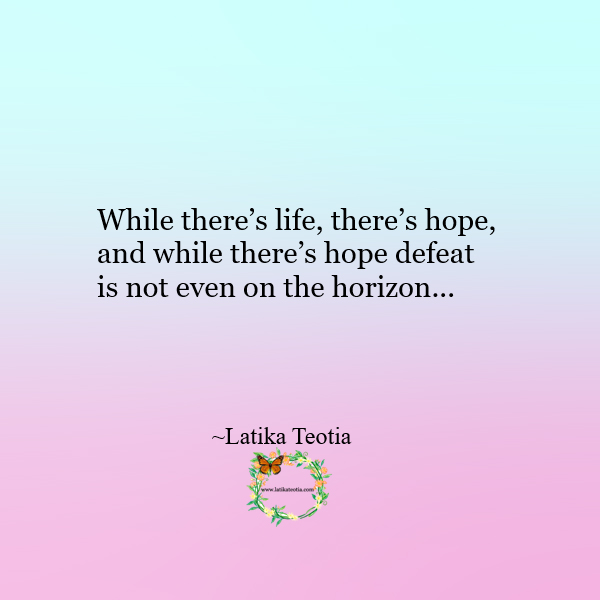 Do you believe that when you have lost everything, you have ACTUALLY lost EVERYTHING ???
You lose everything when you breathe your last, when there’s no life left in your body; you can’t expect a lifeless body to do anything. While there’s life, there’s hope, and while there’s hope defeat is not even on the horizon. There are numerous motivating real life tales of people who snatched victory from the jaws of certain defeat; of people who had the ‘never say die’ spirit alive and lived to share their experiences. All such people had a few qualities which set them apart. First, a belief in themselves. They believed in their own abilities and didn’t rely on others. Second, they had faith, always had faith that things will work out in the end and that they had to be a part of that turnaround. Third, they had a positive attitude. Positivity is the key to success and plays an important role in shaping our lives- success or failure depends on our own selves.~Latika Teotia